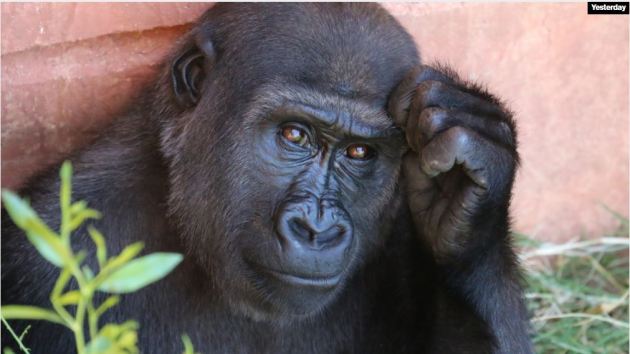 In 2015, Google drew criticism when its Photos image recognition system mislabeled a black woman as a gorilla—but two years on, the problem still isn’t properly fixed. Instead, Google has censored image tags relating to many primates.

What’s new: Wired tested Google Photos again with a bunch of animal photos. The software could identify creatures from pandas to poodles with ease. But images of gorillas, chimps, and chimpanzees? They were never labeled. Wired confirmed with Google that those tags are censored.

But: Some of Google’s other computer vision systems, such as Cloud Vision, were able to correctly tag photos of gorillas and provide answers to users. That suggests the tag removal is a platform-specific shame-faced PR move.

Bigger than censorship: Human bias exists in data sets everywhere, reflecting the facets of humanity we’d rather not have machines learn. But reducing and removing that bias will take a lot more work than simply blacklisting labels.